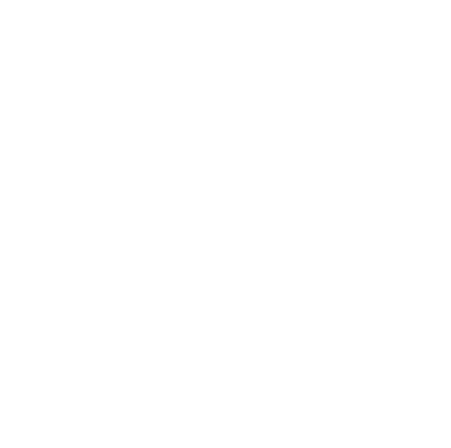 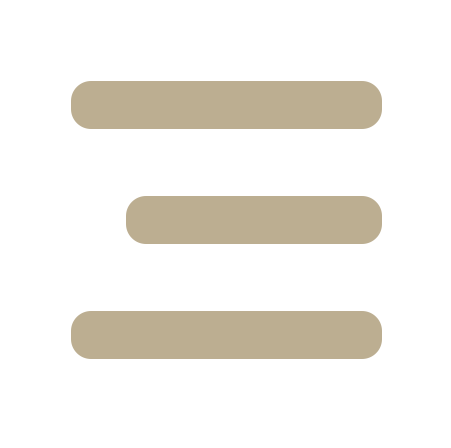 BC GROUP HAS BUILT A SCHOOL FOR 1 MILLION TL!

Hasan Çoktin Cumhuriyet Elementary School, built instead of an old school with 8 classrooms on Ishakpasa road Belediye Main Street in Doğubayazıt, was opened with a ceremony.

The school with 16 classrooms, which cost 1 million TL and built by BC GROUP OF COMPANIES, was put into service. Hasan Çoktin Cumhuriyet Elementary School, built instead of an old school with 8 classrooms on Ishakpasa road Belediye Main Street in Dogubayazit, was opened with a ceremony. Speaking during the opening of the school with a library, sports hall, information-technology room, nursery class and two laboratories, Çoktin family promised for building a second school.

Ali Yerlikaya, Governor of Ağrı, said in this ceremony that “ Our district has now 540 classrooms with this school put into service. While 360 classrooms were built by Ministry of National Education and special provincial administration, 154 classrooms were built by our businessmen from Doğubayazıt. Providing a great service to his hometown and place of birth with this philanthropy he made, Baran Çoktin enabled our students to receive education in better conditions. We send him our thanks for this reason.”

Indicating that feeling honoured in participating the opening of this school built in 5 months, the chairman of BC GROUP OF COMPANIES stated that “I am happy for building an educational institution for this district, where I was born and grown up and being proud of this place, as someone being aware of the fact that education and science are the most important factors in the development of a society.”

“İBRAHİM AĞA ELEMENTARY SCHOOL” BUILT BY BC GROUP OF COMPANIES IN DOĞUBAYAZIT ÇİFTLİK VILLAGE WAS OPENED.

Speaking during the opening ceremony, Ağrı Governor Mehmet Tekinarslan stated that important investments are fulfilled in the district related to education and sent his thanks to the Çoktin family, building a school for students, and everybody making an investment in this respect.

The businessman Çoktin expressed his best wishes in his speech by emphasizing that he was happy for the school would be put into service and indicating that they would continue to make such investments.

Following opening speeches, the Governor and other invitees attending the ceremony cut the opening ribbon and examined the school.

The school was visited after the opening ceremony and then invitees were hosted for dinner at Butik Ertur Hotel.

Baran Çoktin, the board chairman of BC GROUP, and his brothers and sisters built “Hasan Çoktin Cumhuriyet Elementary School” in the district in 2010.

A PIONEER COMMITTEE from TÜGİAD to the NORTHERN IRAQ…

TÜGİAD made a pioneer committee visit to Erbil on 2-5 April in order to determine commercial potentials in the Northern Iraq on-site, to draw the attention of Young Entrepreneurs to the Northern Iraq market and to establish corporate cooperation in this respect.

TÜGİAD committee also visited TÜGİAD Ankara member Orhan Nurduhan and BC GROUP General Manager Baran ÇOKTİN, who made investments in Erbil, and received information on existing projects and undertakings. Indicating that he received the message “Turkey is getting late” at official visits in Erbil and bilateral negotiations with Turkish businessmen making investment in the region, TÜGİAD President stated that “Our businessmen, travelling across the world for market diversity, must analyse Northern Iraq well, it could not be described only with words, but they must go there and see”.

President KÜÇÜK indicated that Consulate General of Erbil and Erbil Commercial Consultancy are right decisions albeit being late and an important support for our businessmen planning to make an investment in this region.

In consultation meeting made between TÜGİAD and Consul General Aydın SELCEN and Commercial Counselor Deniz KUTLU, it was agreed that Turkish Airlines flights, which will start soon, would have positive effects and it should be supported in order to accelerate this process, Turkish Public and Private Sector Banks, which are needed to a great extent, should be motivated in order to open representative offices and branches as soon as possible in the Northern Iraq (especially in Erbil), a preliminary examination should be made in order to found a Young Entrepreneurs Association, which will consist of young businessmen and senior executives residing in the region, by benefiting from the experience of TÜGİAD on non-governmental organization.

The perception related to developing places gone for business purposes does not always reflect the truth. This particularly applies to Erbil, the political and commercial capital of the autonomous Kurdish region in northern Iraq. Erbil is an alternative to southern provinces of the country regarding oil wealth and other job opportunities. The city sometimes witnesses violence.

The last one occurred as bomb attacks on 29 September, resulting in six deaths and dozens of injured people. Al-Qaeda claimed responsibility for these attacks. This was the first serious bomb attack in Erbil since 2007, far from attacks disturbing other regions of the country.

Thanks to its relative stability, the economy of the Kurdish region has grown by 10 per cent per year in recent years. This city of 1.3 million population, changed with big construction projects, is now full of cranes. Empire City is one of the biggest construction projects. When the project is completed in 2017 as planned, Erbil will achieve a little Dubai appearance.

Dozens of high-rise buildings and 300 villas will be built within the scope of the project carried out by an Iraqi company called Empire World. Tamara Brilz, the business development manager of the company, states that the total area of this project that will cost $ 2.3 billion is 1.2 million square meters. Brilz expressed that they have made agreements with Marathon, Chevron, Total, Hunt and other oil companies.

Empire City is only one example of effective works carried out by Kurdish leaders in order to make Erbil a safety place for Western companies in this country of chaos. Canadian origin Brilz, settling in Erbil in 2011, states that “The only thing that people of my country see on Iraq is news on CNN. The Kurdish region is not mentioned much on this news reporting bomb attacks in Baghdad”.

He then adds that "I am driving a car in this region. I do not have any problem. This is very secured even for a woman.” Andrew Jones, working as a commercial advisor in Erbil International Airport, expresses that airline companies have increased the number of flights to Erbil and 947,600 passengers arrived in 2012 with an increase of 53 per cent compared to the previous year. While Kurdish companies are growing, they are in difficulty of finding staff.

Hal Miran, 34, growing up in England and returned to his hometown, Erbil in 2010, states that “it is difficult to find a Qualified technician”. Miran is the administrative manager of MSelect, the biggest employment agency of Iraq based in Erbil. International companies such as Exxon Mobil, Chevron, Standard Chartered and French cement company LaFarge are among the customers of Miran, stating that his company is providing service especially for oil, construction and retail sectors.

Even micro-entrepreneurs have a chance in this region. Arriving in Erbil in 1997, 40-year-old Colombian Julio Dumar established a company in 2010 in order to import coffee when he saw a gap in the market. Indicating that businessmen from Europe, Middle East and Northern America are granted visa easily, Dumar says that although there are people from Venezuela for working in oil affairs, Southern Americans cannot get visa easily.

Doing business in the whole Kurdish region and Basra in the south but keeping away from Baghdad, Dumar states that Erbil is advantageous due to “security and safety”. Jeremy Oliver, working as logistics and security consultant in ZSS company affiliated to Zagros Group and living in Erbil since 2009, express that “nothing has changed for big companies” after the last bomb attack. Oliver adds that “Things are mostly going in the right way”.